SCORING GOALS FOR A GOOD CAUSE

Home | News | SCORING GOALS FOR A GOOD CAUSE

The tournament saw students come together from across the College’s curriculum areas, from Sport & Fitness to Computing, Networking & Design. Playing in ten-minute games, our teams of students competed for the top spot, with the title going to the second-year Level 3 Sports Coaching students of team Real Sosobad.

The fun didn’t stop there, as the NHC community came together for the highly anticipated Staff vs Student match. The game was closely fought, but the staff team ultimately reigned victorious with a final score of 4-2. Special commendation goes to Kit ‘Super Sub’ Davies, NHC Principal and goal-scoring fiend, who added two goals to the Staff total. 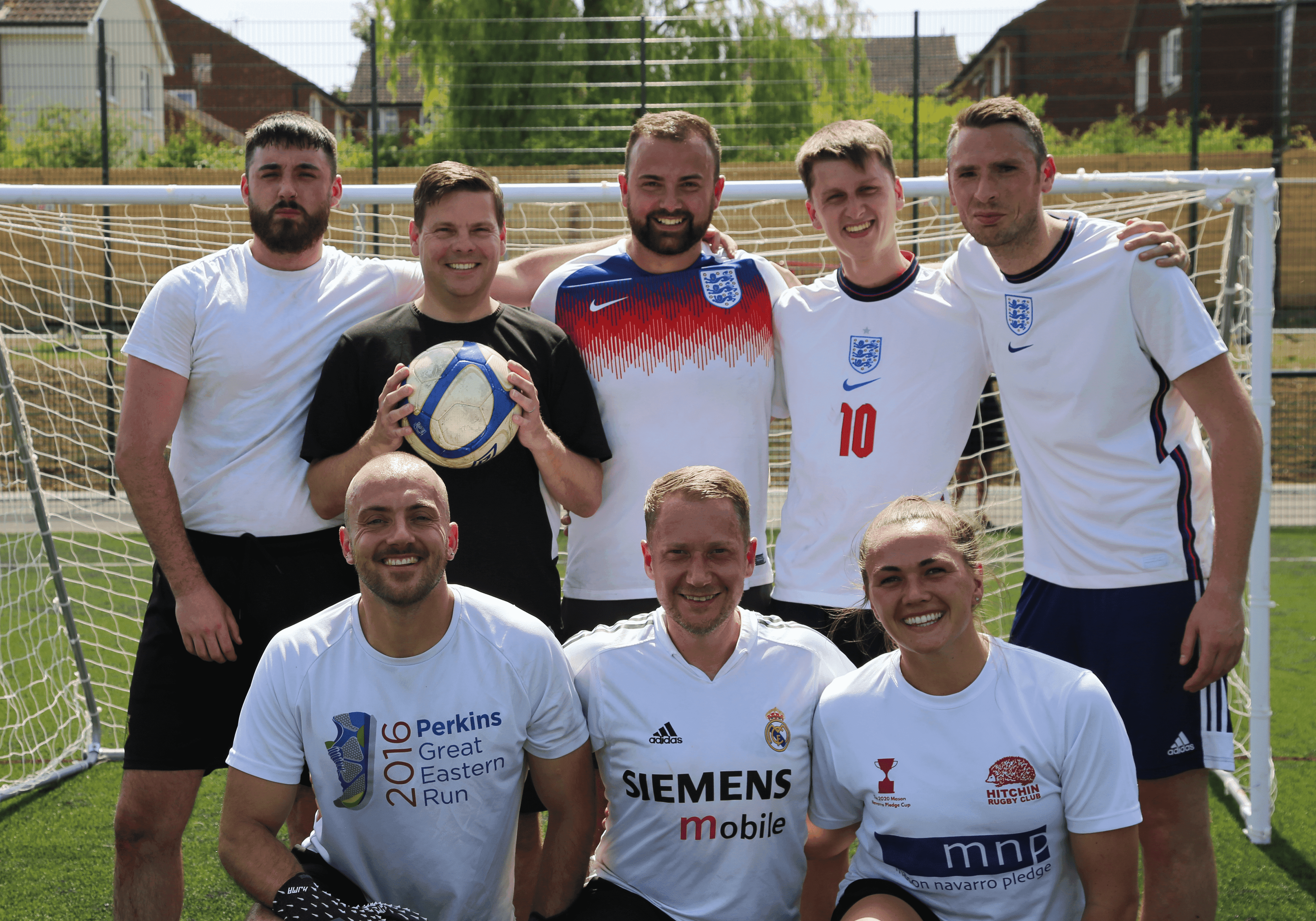 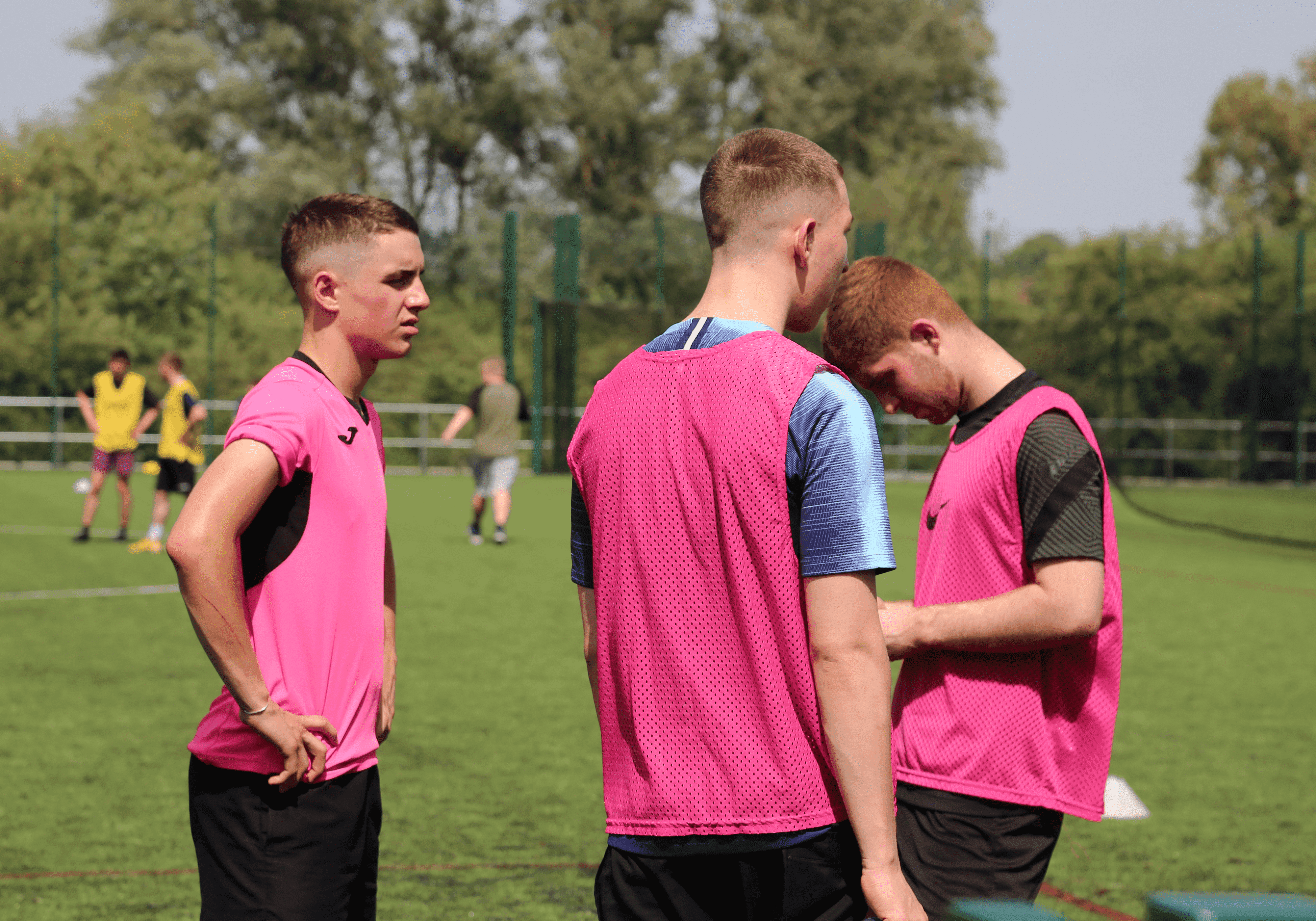 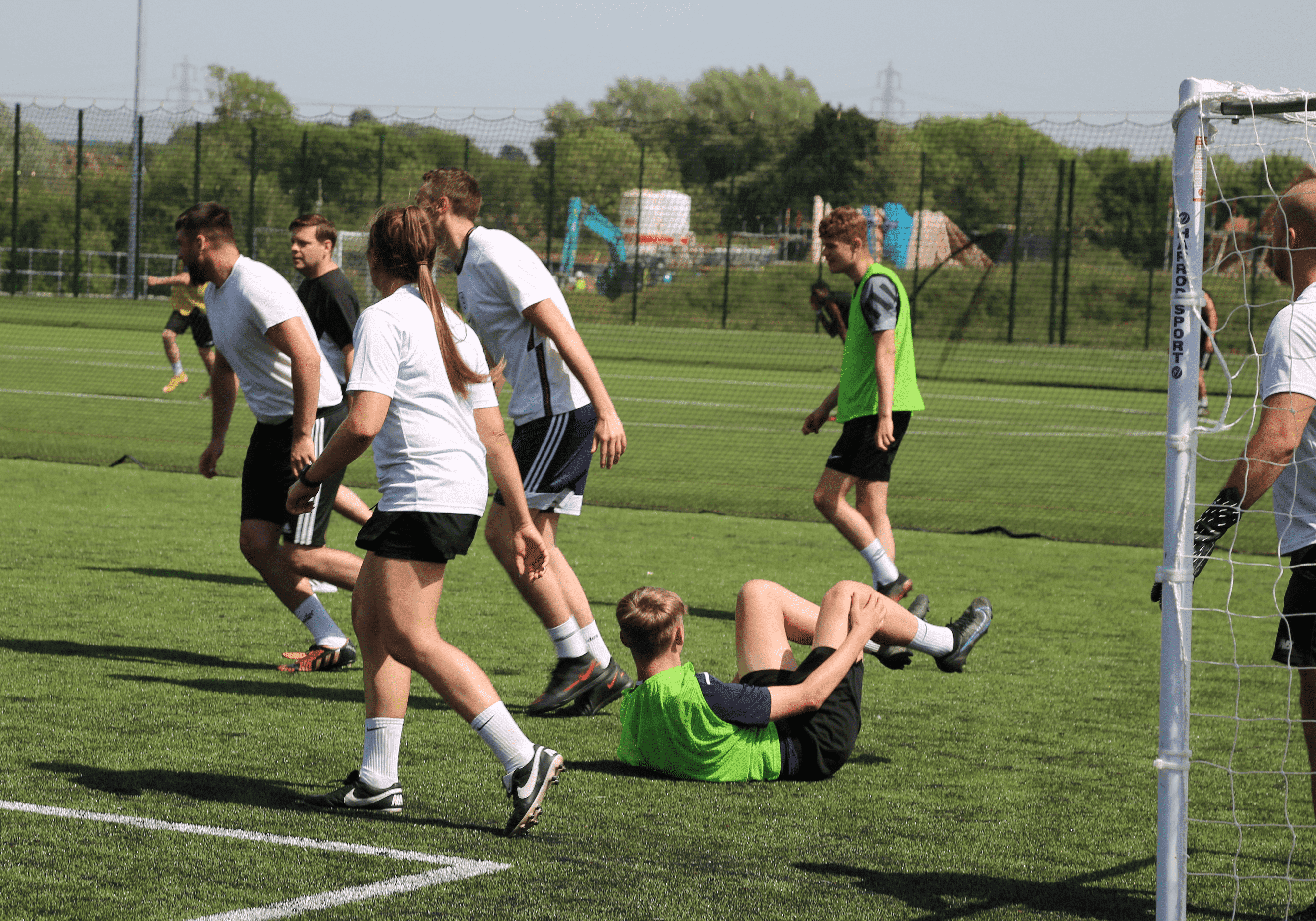 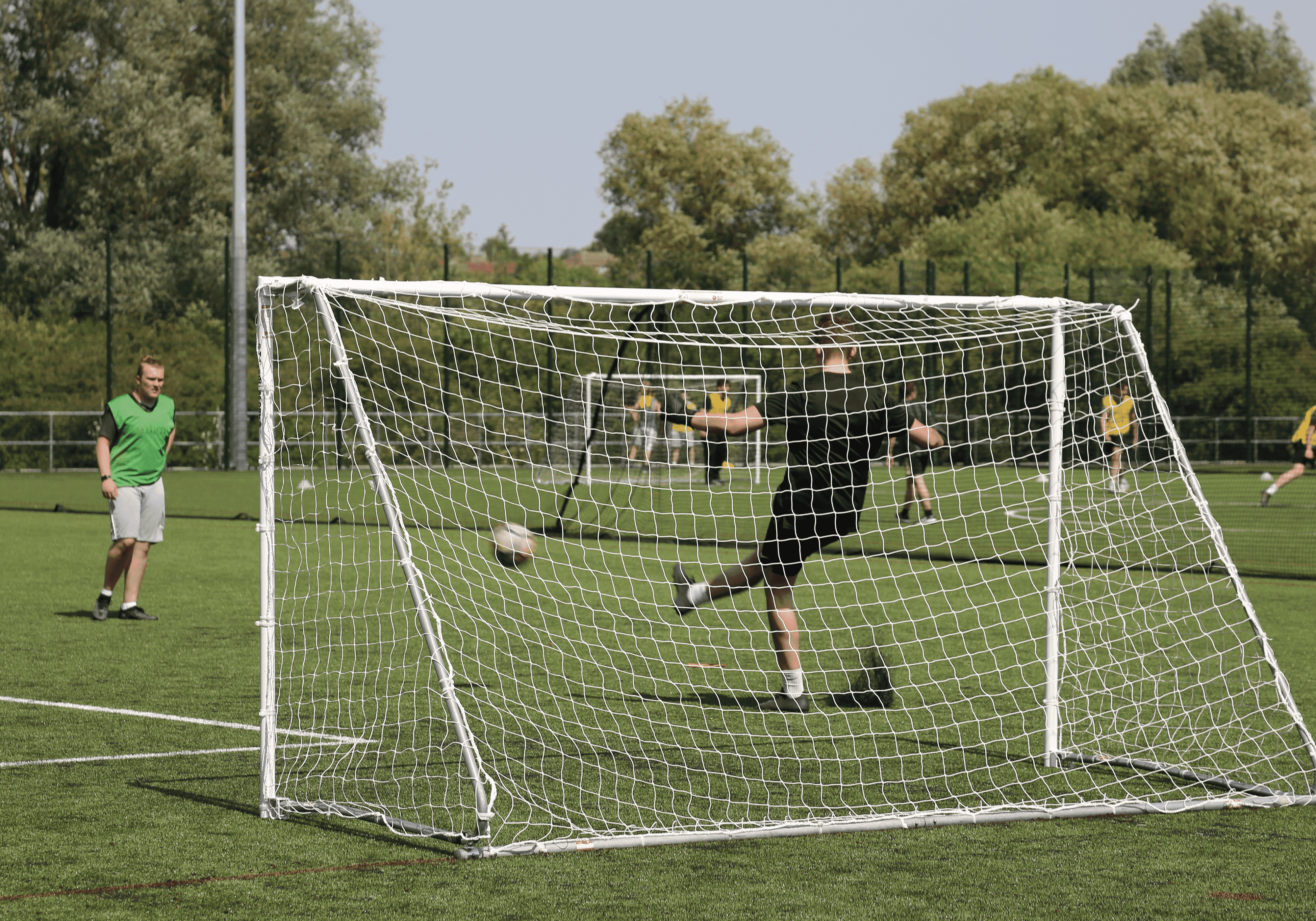 Stephen Bidnell, one of NHC’s Level 3 Sports Coaching students and a member of team Real Sosobad, was positive about the tournament, saying: “It was such a great day, and we had amazing weather for it. It was the perfect mix of competition and fun – plus we won, which makes it even better!”

Ryah Vyse, Sport and Public Services tutor at NHC, agrees with Stephen. She said: “Another year, another win for my group! What a great event enjoyed by all and for such a great cause.”

As well as being a fun experience for our students and staff, the tournament also helped raise funds for the Jack Fleckney Foundation. The Foundation’s current project is with a team called Cobra, who have been training villagers from their base in Zimbabwe to prevent poaching and help protect the white rhinos in the area.

Our Level 2 Public Services students have been working on the project for the 21/22 academic year, with the students pitching their fundraising ideas to Jack Fleckney himself back in February. Through the entry fees for the tournament and the refreshment stand on the day, our students have managed to raise £350 in total – enough money to feed one person in the Cobra project for a whole year!

Now that the academic year has come to a close at North Hertfordshire College, it’s back over to Jack to continue the fundraising efforts. He has recently completed ‘Challenge Africa’, a three-week challenge which included a 400km run/bike ride, a 24hr tree climb, and a 400km kayak across Africa – an incredible achievement.

Congratulations again to everyone involved in this project for their amazing fundraising efforts! If you would like to donate to the project, please visit the Cobra project’s GoFundMe page.