Dr Theo was diagnosed with glioblastoma, a cancerous tumour that develops in the brain, earlier this year. Following his passing, Brain Research UK called Mary and asked her to take part in the London Marathon in April 2023, and she has been training for it ever since.

Mary said: “I obviously have a lot of support from my friends and family. The College has been very supportive, so is my brother’s workplace, and my other brothers Paul and Peter Dare are very encouraging as well. Paul also applied to run the marathon, but he hasn’t secured a place yet, so I’m the only one from my family running in it at the moment. Paul will be running from London to Brighton, though, and doing other things to show support.”

As well as fundraising for Brain Cancer UK, Mary has also been involved in a research project for glioblastoma with the UK parliament. Theo’s case study will also play a part in the project. Reflecting on Theo’s passing, Mary said: “It was terrible and so traumatic. Theo was a scientist, and he was very kind and clever and very successful. He had been diagnosed with a brain tumour in March 2022 and he passed away in August. It has left a big hole in our family and it has been very hard for us. But I know he would be so proud of me, and I know Theo will be there with me, willing me on, and he will be happy that I am trying to raise money for such an underfunded part of cancer research.” 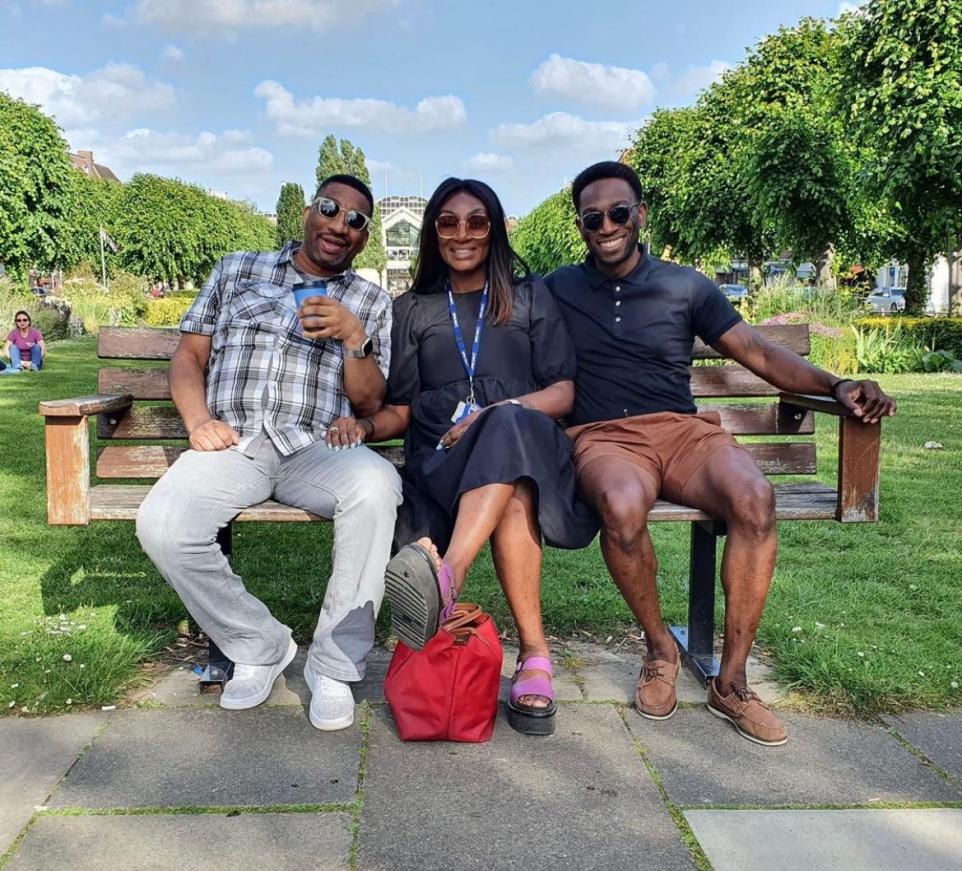 We wish the best of luck to Mary and we’ll be supporting her fundraising efforts!

If you would like to donate to Mary’s fundraiser, please visit her fundraising page by clicking the button below.